The Department of BBA of The Bhawanipur Education Society College conducted the much awaited 6-A side cricket tournament with 9 exuberant teams, held on the 23rd of February, Sunday. The umpires were handpicked by the event coordinators themselves to ensure maximum consistency and fairness in the game.

The first game started off at the stroke of 10.30 am with the toss, winners choosing to either bat or bowl first. The succession of the further events witnessed a growing enthusiasm among the audience. The results were tedious where all the teams shared an arduous battle to emerge victorious. Each declaration of the score keepers was met with cheer from the spectators. A total of 5 matches took place in order to decide on the teams for the semi-finals. Thus, in the semis, 4 teams confronted each other for a place in the final with the toss winners opting for batting first strategy yet again. The opening team scored a massive 236 runs hitting sixers and fours all over. The chasers toiled tirelessly. 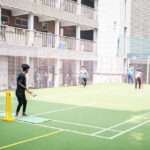 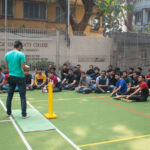 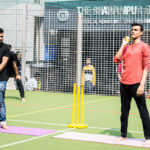 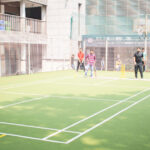 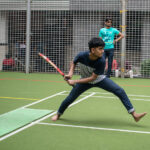 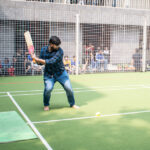 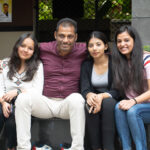 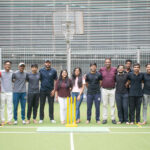 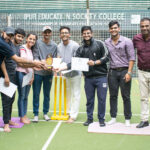 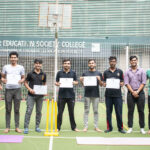 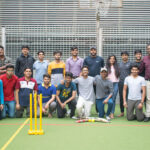 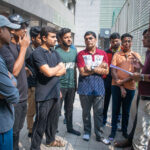 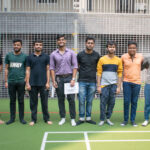 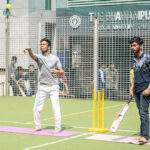 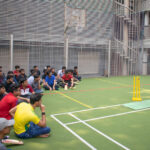 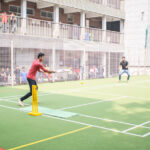 The finals witnessed gala enthusiasm from the audience as well as aggressive play from both the finalists where the winners emerged victorious by margin of a few runs only. The winning team included Prasanta Verma, Satbir Singh Rayet, Shabbir Palanpurwala, Sakshi Dixit, Aman Jaiswal and Kushal Khater.

The entire event was a huge success because of the student coordinators Thushar Venugopal and Khizir Jaffri who initiated the entire concept of this event, along with the event management volunteers.