The electronic calculator – typically a portable electronic device used to perform calculations, ranging from basic arithmetic to complex mathematics may be ubiquitous today but it is a fact that the first solid state calculators were built only in the 1960’s. The pocket sized devi9ces that are so commonly in use these days are of even recent origin, having burst into the scene only in the 1970’s. As a matter of fact, they became cheap enough for every school going kid only in the 1980’s following the integration of the circuits and the chip prices falling exponentially.

Trust the Bhawanipur Education Society College (BESC) to hold a workshop to unravel the mysteries of the calculator. As it that wasn’t enough, there were four hundred students who participated in the show and tell. 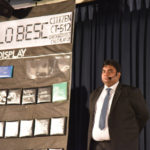 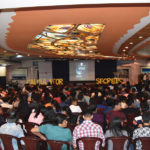 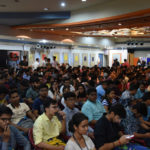 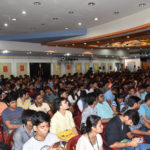 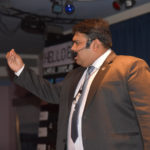 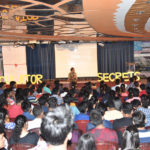 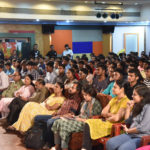 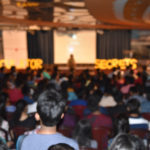 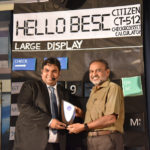 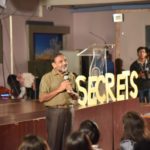 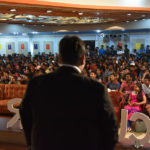 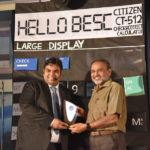 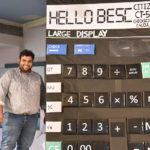 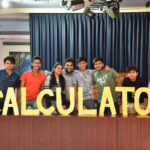 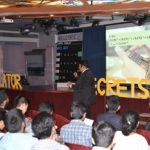 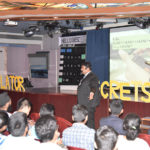 Prof Vivek Patwari conducted the show after a brief introductory speech by Prof Dilip Shah, the Dean of Student Affairs of BESC.

As one mystery after the other was unveiled before an often-incredulous audience, Prof Patwari explained the fact that the Calculator speaks and understands its own language and it makes sense to learn the lingo to flog it to its full potential. Students were not only taught short cuts, but their most common mistakes in the use of calculators were also pointed out. The session ended with a test that checked the retention of the students.