On 24th of September 2016, a Training session on Corporate Interview was conducted by Mr.​Ajay B​h​o​r at​ our College campus​. In the beginning, the students were shown a short video which taught them that adapting and surviving are essential in an interview . Few  more videos were shown to the students which helped them get a better idea of how to go about an interview. They were made aware of the minute details , such as – being confident and having a good body language , one shouldn’t be so nervous that they aren’t audible , they should follow the principle of 5 W’s (what,​why,​when​,​where and who ) and most importantly the candidate should have a through knowledge about the post they are applying for , the  company and its industry. 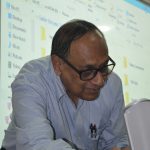 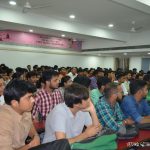 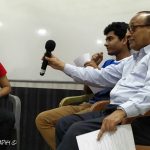 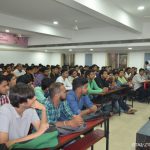 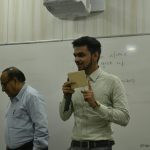 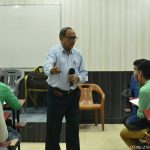 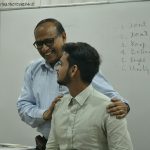 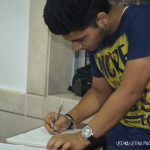 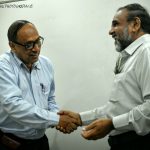 After addressing the students with the information related to an interview  and​ ​how they​ can craft effective responses​, he also​ aimed at giving the students an experience of the same.

​Key Pointers before an important interview were highlighted during this exercise like:
Do your homework
Prepare a list of likely questions
Identify what the organization wants and needs
Interview yourself for the position
​Practice and plan
Be positive
Get comfortable & Get Hired..!!

​He ​concluded by stating that no matter what happens , in an interview you mustn’t be afraid & you shouldn’t give up keep trying until you succeed believe in yourself fight your fear & be bold and confident in your approach.

​”​Talent will get you in the door, but character will keep you in the room”