Expressing our emotions and desires in our native tongue ever since we have mastered the skill of communicating has become an inextricable aspect of our identity. The pronounced pride with which we speak of our Mother Tongue today makes us bow our head in reverence to those valiant souls who sacrificed their lives in protecting the grandeur of our native language from becoming obsolete.
On the eve of ‘Antorjatik Matri Bhasha Dibosh’, the Bengali Department of The Bhawanipur Education Society College took the noble initiative to celebrate the occasion on 19th and 21st February, 2022. The two-day long program had been a great success owing to the joint and dedicated efforts of the Professors and the Students.
On 19th of February, a sensational Street Play named ‘Roktosnato Bhasha’ directed by Mr Saikat Ghosh was performed by the Students on the open grounds of Ranuchaya Mancha bringing back the reminiscence of the struggle of 1952 and paying tribute to our Martyrs. Another group of Students marked the end of the day’s event with their zestful Street Concert awakening a nationalistic fervor within the audience.
21st of February witnessed a multitude of extraordinary Cultural Programs within the College premises. The eventful day was inaugurated by the lighting of the grand Diya by our respected Professors from the Administrative Departments and a soul-soothing opening song. This was followed by important announcements, enriching speeches, and some of our exceptional Cultural Programs for the day which included Recitation, Concert song, Audio Drama, Delivery of Multilingual Speeches and Solo and Multicultural Dance performances. Our event was graced by the presence of an eminent theatre personality – Mr. Gautam Haldar who was invited as the Chief Guest.
The Participants of the Program were not limited only to the Students of the Institution but some of our Professors also joined us and contributed to this memorable day. The Auditorium was filled by the presence of approximately 150 people – their constant applauds and praises provided our performers with the much needed encouragement.
A warm Vote of Thanks by Dr. Mili Samaddar from the Bengali Department of The Bhawanipur Education Society marked the twilight of our Event. 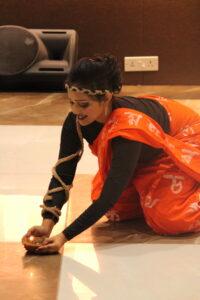 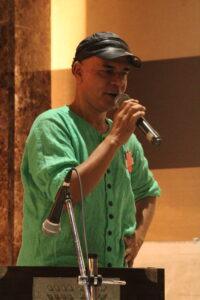 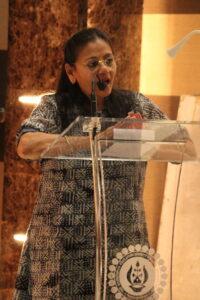 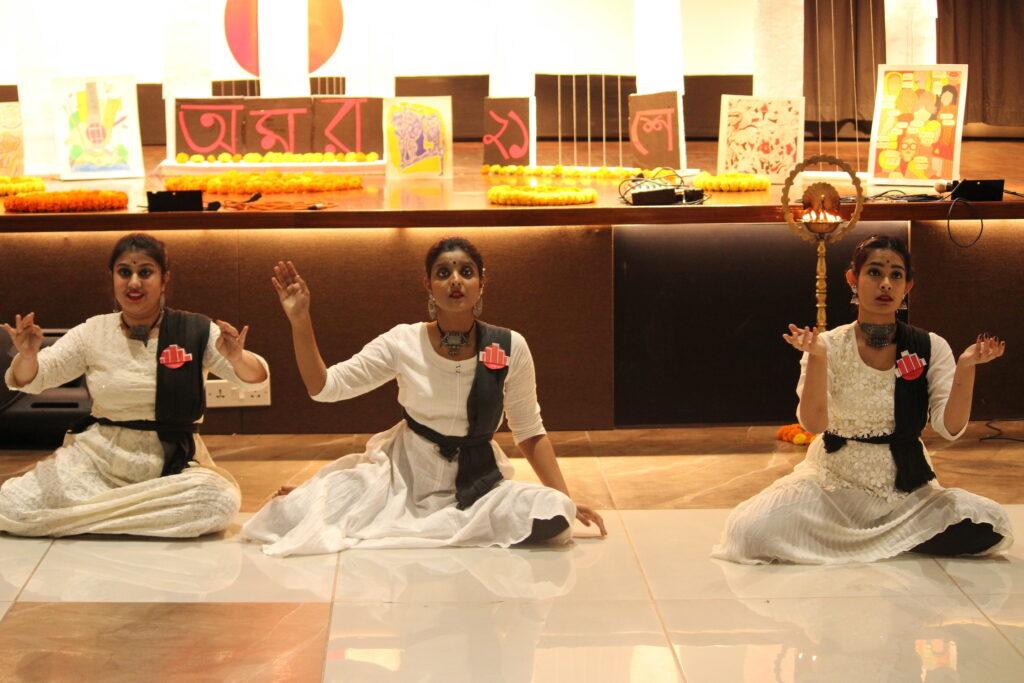 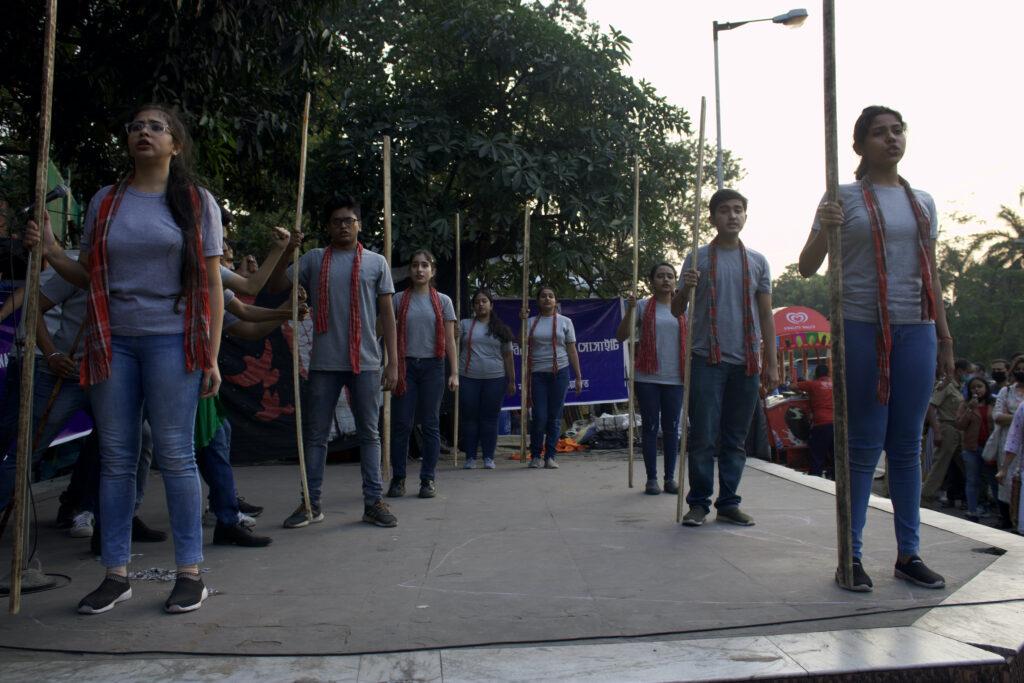 We hope that in the upcoming future we will be able to uphold and celebrate the true spirit of such ‘Unity in Diversity’ altogether.