The knockout round continued for 10 days among these 90 teams, after which the Quarterfinals were held on the penultimate day, and the Grand finals on 22nd February, 2017. 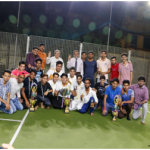 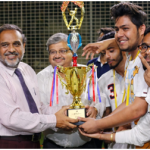 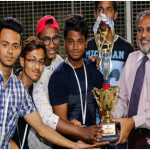 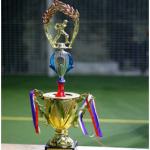 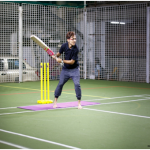 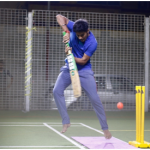 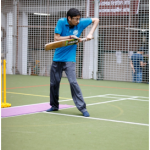 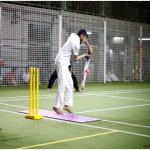 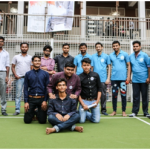 The Semi-finals team were team P1 with Vivek Shah as Captain, team HH with Md. Shamshad as the Captain, Team I1 with Utkarsh Singh as the Captain and Team Y with Nawaz Jahangir as the Captain. For the semi-finals and finals our guests were, ShriChampaklalDoshi, Chairman,ShriSandip Dan, Rector and Prof. Dilip Shah, Dean of students affairs, The Bhawanipur College.

After a trilling contest, Team Y become the champions, followed by Team HH as the runners-up and Team I1 taking up the 3rd Place. At the end of the tournament, medals were awarded to the winning teams.