They say we can’t beat death but our constant question is how? The Shrimad Rajchandra Organ Donation Programme enlightens of living twice.  SRLC launched Shrimad Rajchandra Organ Donation Programme (SRODP) last year on 14th February 2016, Valentine’s Day. It is a public awareness campaign to encourage and promote organ donation after death. The family is a vast one with these significant members: Subhash Kela from Mumbai, his wife Charu Kela, Shruti Mahota who is an organ pleadger and her 17 year old daughter, Anoushka Mohta, who aspires to be one too.

Subhash kela is a motivator and active member of this campaign. Mr.Kela’s track records of 15 months, more than 125 lectures with two thousand procured pledges. Shruti Mahota and her daughter plays a major part as well. Anoushka Mohta first came across the Green corridor which was formed, for quick reaching of organs from the organ donator to recipients, by the Kolkata police. This covered the 45 minutes mile stretch in 14 minutes. Mrs. Mohta mentions of Dadhichi in our myth who donated his bones in the making of a weapon for an ashura’s demise and hence, refers it to be a part of our very own culture. 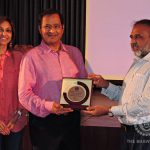 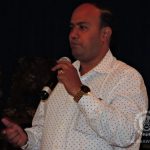 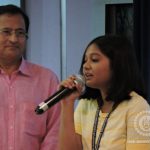 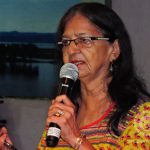 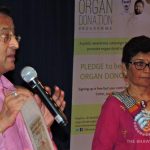 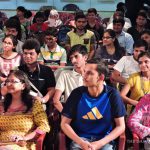 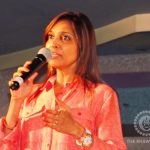 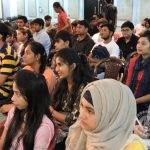 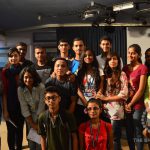 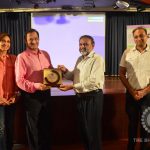 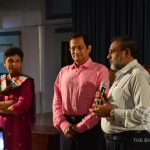 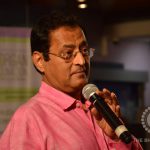 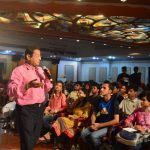 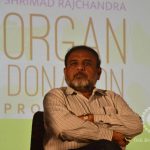 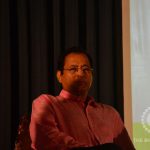 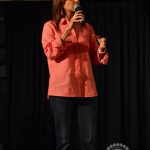 Akin to our very own institution who believes in Blood Donation Carnival, where hundred units of blood saves three lives and celebrates three birthdays, the SRLC believes in life consisting of purpose, where there are canvas to be filled with colours. It completed its 50 birth anniversary this year reminding us to travel from human being to being human.

This story has been filed by the Expressions group of BESC.

Posted in Events.
Share
PreviousMilap
Next​Entertainment is equal to the square of music and culture