“What you wear is how you present yourself to the world, especially today when human contacts go so fast. Fashion is instant language.”
– Miuccia Prada.

Fashion is something you own, it shows how to carry yourself, how confident you are in your skin and how well you carry the outfit and present it.

On 6th of April, Our College organised MR & MISS ILMAISU AUDITIONS for the be-ites.

It was a one-day competition, students were divided into four slots on that day. The students were dressed in bright and colourful costumes. The Concept Hall was vibrant and energetic. A little nervousness could be seen on the faces of the participants as for many it was their “first time”.

The program commenced around 12 noon with Chirag Mehta and Marveena Tiwari as the hosts of the show, with a bunch of photographers and reporter and our esteemed judges namely Ms. Saloni Mehta and Ms. Shrilagna, who were also ex-be-ites.
Around 40 students participated. The competition was divided into three rounds.

In the first round the students were judged based on their walk and personality. Followed by the second round which was the talent round, the students had to introduce themselves and perform something. The Final Round was the Judges question round.
The first round started, and the students came in one after the other and the stage was set on fire with their amazing walks and all the radiant colours. 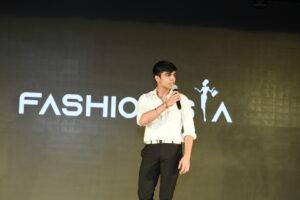 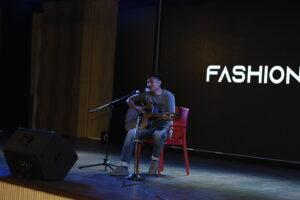 There were no disqualifications in the first and second round as the judges wanted all the participants to perform in both the round and selections were made for the final round only.
This round was mind-blowing. Everyone was at their best with their amazing cultural performances, you name it dance, music, mono-act, shayari etc.

The event was quite entertaining because of our very own hosts who kept us entertained and games were also played like guess the song and Ishant Agarwal and Adhiraj Nag Ray who are known for their brilliant dance performances, performed and everyone cheered.
As final round began, the judges selected 20 participants for the final round out of the 40 participants. They were asked a set of questions and were judged on how well the participants could answer them.

Judges finally came to a decision and chose the winners. The winners were Riya Dhanuk, Shivansh Anchal, Armaan Yadav and Sarmistha Sharma. The winners were delighted, and excited, bright smile could be seen on their faces.
The program ended at around 5.30pm. It was a grand success. Every single person behind and infront of the stage contributed for the success of the show. 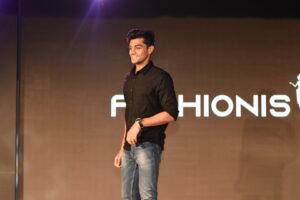 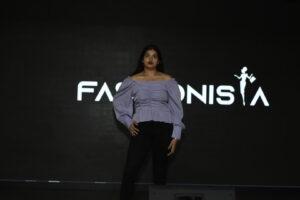 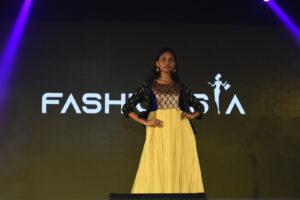 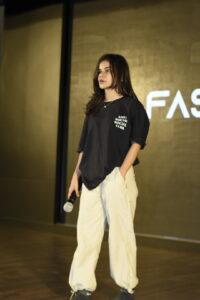 The winners were in joy and the other contestants had the positive vision that hardwork and confidence within yourself can make you achieve everything you want in life be it today or tomorrow!