“The mind is a powerful force. It can enslave us or empower us. It can plunge us into the depths of misery or take us to the heights of ecstasy. Learn how to use the power wisely.” – David Cuschieri

On 22nd of April 2022, The Bhawanipur Education Society College arranged a seminar on improving one’s memory by using mind power and mind games.

The seminar commenced around 10.30am, it was divided into two segments. First session was conducted by CS Anil Kumar Dubey and the second session by Kanishk Desai.

In the first session, CS Anil Kumar Dubey the speaker of the session started the event talking and explaining about mind powers and how someone can increase their mental abilities and powers. He presented many tricks and ways to train the brains to increase memory to the students. He ended his session with an influencing speech. 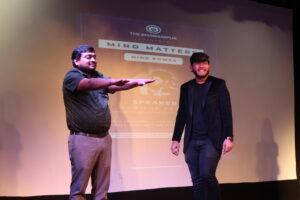 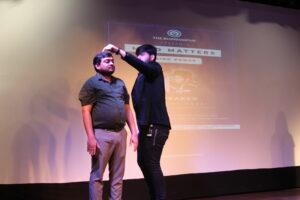 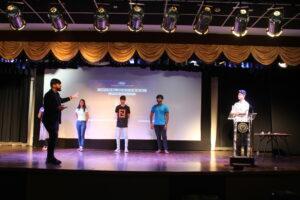 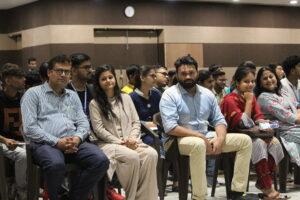 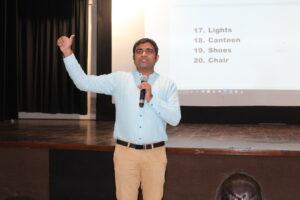 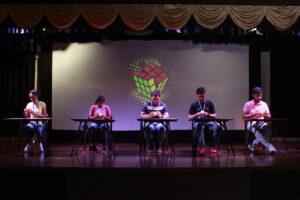 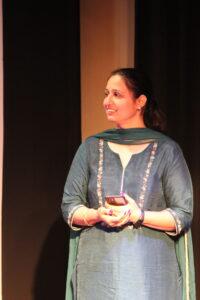 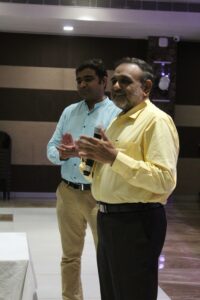 The second session was steered by Kanishk Desai, a 1st year Bcom student at our college. He is a magician, an illusionist. He performed some fabulous magic tricks onstage, and the audience were left amazed. He then explained how he performed those tricks and how he plays with human minds to gather knowledge.

The “Mind Power” event ended around 12noon. It was an exciting and interactive session.

“Focused mind power is one of the strongest forces on earth”- Mark Victor Hansen.

After the Mind Power session, the next was the Mind Games segment of the event. This segment comprised of two rounds. The first round was a rubik’s cube competition and in which many students participated. The ones who solved the rubik’s cube in the shortest time got awarded.

The second round was an IQ Test round. The students who were willing to participate scanned the QR Code and solved questions on a google form. The participant with maximum points was declared the winner. 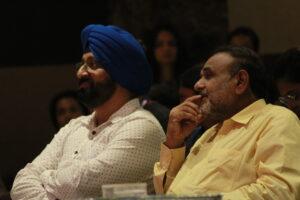 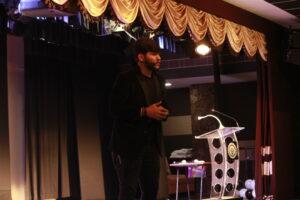 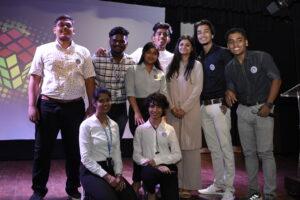 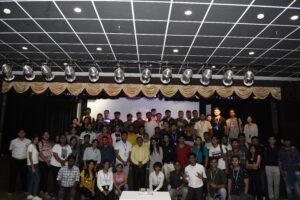 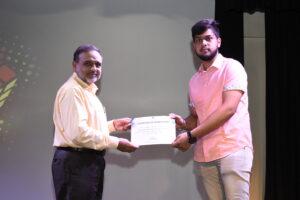 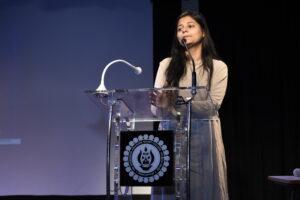 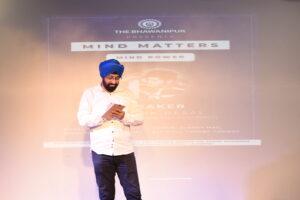 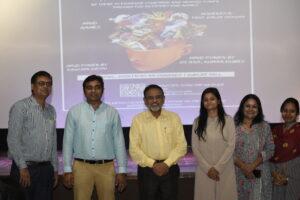 The sessions were both enjoyable and interactive. The backstage and the volunteering team worked hard to make this event an overall success.