Eight-ball, and sometimes called solids and stripes is a pool (pocket billiards) game popular in much of the world, and the subject of international professional and amateur competition. Played on a pool table with six pockets, Eight-ball is played with cue sticks and 16 balls: a cue ball, and 15 object balls consisting of seven striped balls, seven solid-coloured balls and the black 8 ball. After the balls are scattered with a break shot, the players are assigned either the group of solid balls or the stripes once a ball from a particular group is legally pocketed. The ultimate object of the game is to legally pocket the eight ball in a called pocket, which can only be done after all of the balls from a player’s assigned group have been cleared from the table. 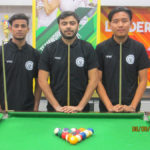 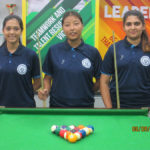 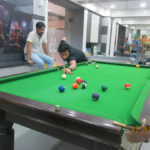 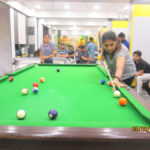 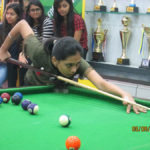 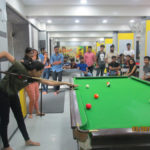 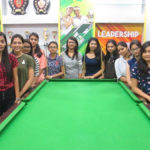 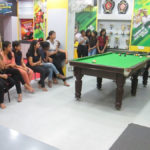 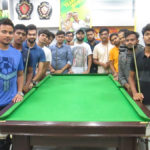 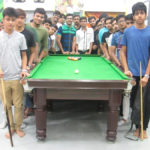 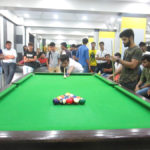 This year’s champions were: