The Department of BBA, of The Bhawanipur Education Society College organised a badminton tournament on the 15th of March, 2020. The whole event was classified into three parts, a boys’ single, girls’ single and a doubles tournament.

First, the event started off with the Boys’ singles tournament with 20 participants. After a series of knockouts, Vedant Khettry turned out to be the winner followed by Rahul Khattry as the first runner up; Sourav Kumar Mondal stood third. 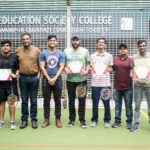 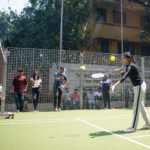 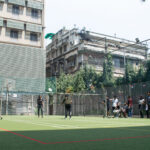 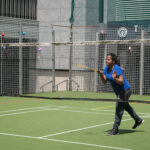 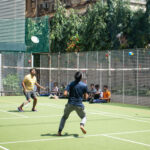 Next, the Girls’ singles tournament kicked off with 8 participants. Raksha Singh won the tournament whereas Pranjal Chandak and Aakanksha Jaiswal clinched the first and second runners up place respectively.

The referee for the day was Aayush Mishra, a former professional badminton player.

All in all, it was a fun filled day with lessons of sportsmanship and determination, though the students were left with tired yet smiling faces.