On the eve of 18th January 2020, it was a proud moment for our college as we received not only one but three awards. 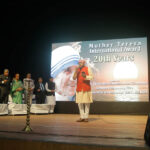 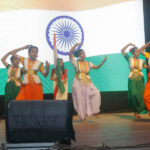 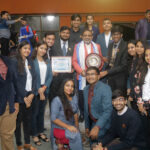 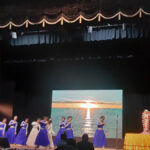 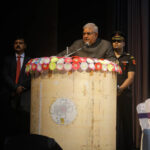 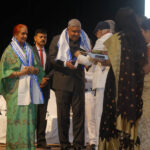 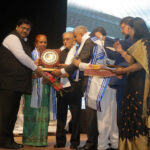 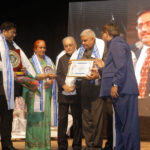 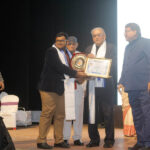 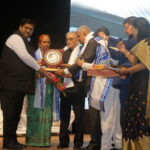 The event was held in Eastern Zonal Cultural Center, Saltlake. It marked the 20th Year of The Mother Teresa International Award Ceremony.

The event started at 5pm with the National Anthem followed by the Chief Justice, The Honourable Governor of West Bengal, The Mother Teresa International Committee members and all Awardees offering flowers and prayers to Mother Teresa. A minute of silence was observed for those who died in the past years.

The next section included speeches by The Chief Justice, Mr.Shyamal Kumar Sen ,followed by the Governor of West Bengal, Jagdeep Dhankar.

The Chairman and Vice-Chairman of Mother Teresa International Award Committee then felicitated The Chief Justice and The Honourable Governor of West Bengal.

In the second section of the ceremony, Mr.Miraj D Shah, Vice-Chairman of the Bhawanipur Education Society College was awarded with the “Mother Teresa Ratna”, an honour only awarded to those who did outstanding work in the field of education and social service.

Next in the programme was a choir conducted by Calcutta Youth Choir, followed by group dance performance by Blind School Students and Aditya Academy School.

Awards were given out to various individuals as well as schools and colleges.Finally, The Bhawanipur College was awarded “The Best College 2019’’. A unique distinction for overall excellence in Education.