The Bhawanipur Education Society College’s maiden music festival ‘EUPHONIOUS 2016’,  a stupendous programme was held on 23rd of September,2016, which was organised by Rajarshi Mitra, Raunak Bardia and Oindrilla GUha had the entire crowd grooving to its beats. 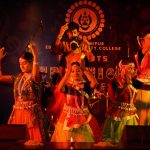 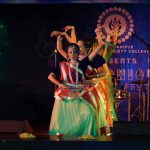 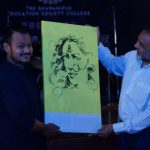 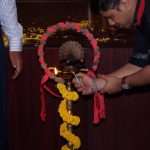 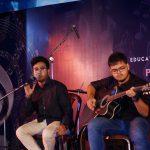 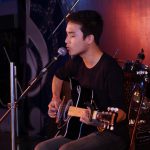 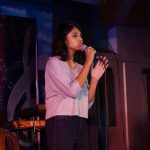 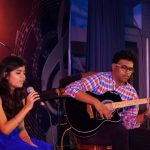 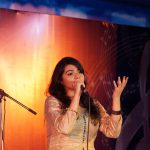 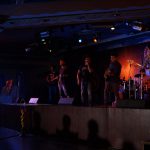 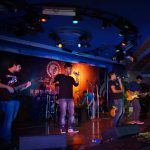 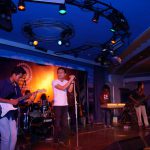 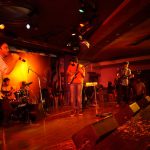 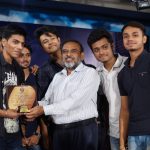 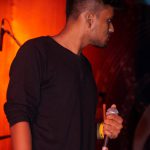 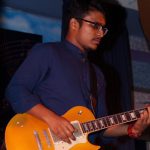 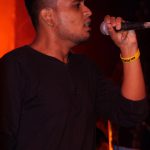 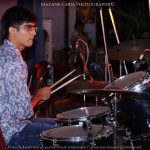 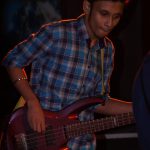 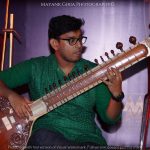 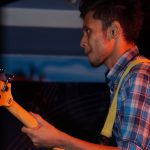 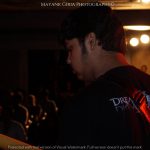 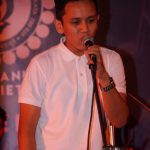 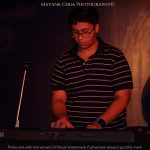 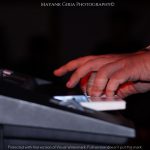 Various colleges across the city of Kolkata participated and showcased their talent in different genres of songs. They were as diverse as the patriotic song ‘Vande Mataram’ to Ed Sheeran’s ‘Photograph’ or Bengali band Cactus’s ‘Holud Pakhi’ to Agneepath’s ‘Saiyyan’. A panel of eminent maestros adjudicated them and gave the budding artists valuable advice. The Bhawanipur College’s Dean of Student Affairs, Prof. Dilip Shah and Music Faculty, Mr. Saurab Goswami spoke a few words and gave the participants their best wishes. Bhawanipur College’s own Saurabh Chaturvedi, a first year B.Com student, walked away with the First prize with his rapping skills in the Introductory Round along with St. Xavier’s College. The Bhawanipur band ‘Drone’ made the college proud by being the winner of Eastern Group. Scottish Church College became the Runners-Up in Bollywood Solo and Eastern Group. St. Xavier’s  College put up a great show and took the Runners-up position in Western Group and the Winner’s trophy for Western Solo while the host college won most of the laurels and became the overall champions of Euphonious,2016.The musical soiree came to an end with the foot- tapping music of Bhawanipur College’s own DJ Yashvardhan Dalmia.