Celebrity Author, Youth Icon, Motivational Speaker – Chetan Bhagat wears many hats. Fact is, he is equally popular in any role he chooses to play, such is his connect with the youth. Naturally, Chetan Bhagat descending on the Bhawanipur Education Society College (BESC) Campus – the most vibrant among the youth precincts, was like a double whammy. Neither failed to live up to their respective reputations. Bhagat was at his acerbic best, while 500 plus BE-ites cheered his hoarse.

Prof Dilip Shah, the Dean of student Affairs of BESC welcomed the honoured guest to the college with a brief speech in which he filled the audience with a backgrounder on Chetan Bhagat, before leading the speaker to the podium. 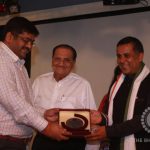 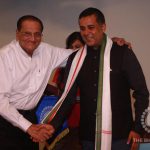 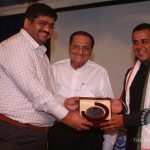 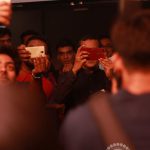 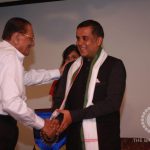 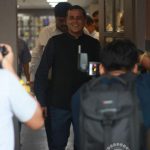 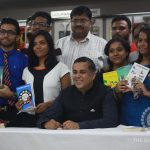 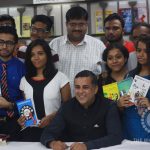 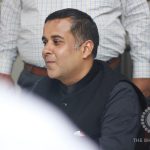 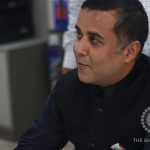 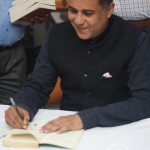 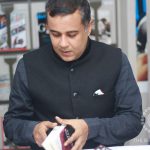 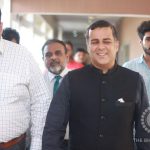 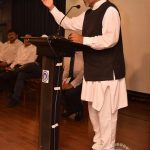 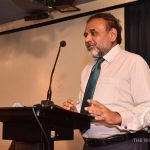 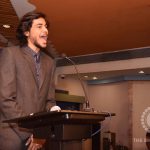 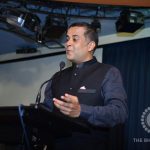 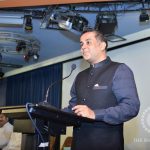 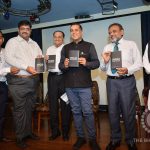 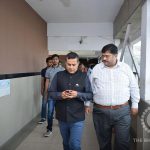 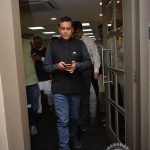 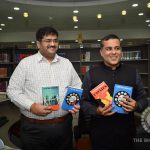 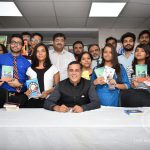 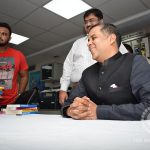 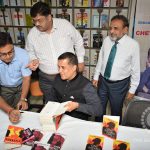 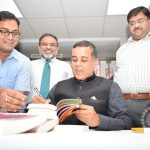 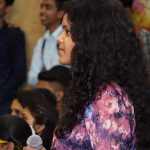 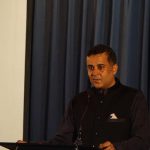 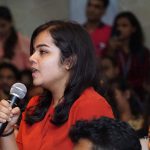 What followed was sheer magic as Chetan Bhagat, in his inimitable style, took the audience on a whirlwind tour, interspersing the narrative with anecdotes from his life, urging students to seize everything life throws towards them and converting them into opportunities. In fact, his deliberation was so forceful that students who had attended the event were mesmerised – in the literal sense of the term.

The speech was followed by a lively interactive session in which the author took questions from the audience and engaged the students in a one on one.

The event was also marked by the formal unveiling of the India Quiz Book. An initiative of Kolkata Gives, the book had been published by the BESC for a cause. Quizzing, which has long been considered as an elitist pursuit, is sought to be taken to the masses so that it may get the broad-based popularity it deserves. As part of this process, the book will be distributed free of cost to the financially challenged echelons of the society, thereby helping plant the seed of inquisitiveness in the young minds, nurture their love or quizzing.

The programme was anchored by Rushabh Shah.

The report has been filed by Ayushi Sharma with camera persons Mayank Narsaria, Rishank Saraiya, Arnab Paul and Rajarshi Das of the Expressions Collective of the BESC.

Posted in Events.
Share
PreviousDynamics of the Capital Market
NextFor a Beautiful Mind