History was created by our College Volleyball Boy’s team on 2nd September 2019 at  C.U. Ground when our college defeated Serampore College by set score 2 – 0 in the semi finals and entered the finals for the first time of the C.U. Inter College Volleyball Tournament 2019-20. 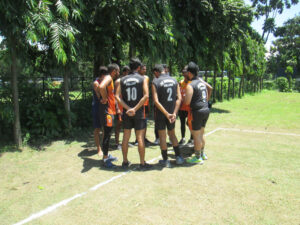 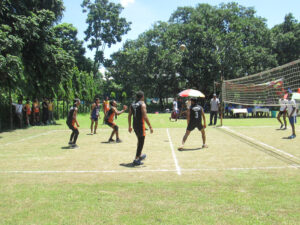 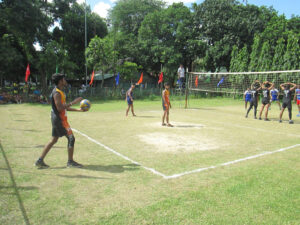 Our College Volleyball Team secured 1st Runners up position in the tournament.

In the finals our team played against Narsingha Dutt College, The team gave a very close fight in both the sets but lost 21/25 and 18/25.

It is a matter of great satisfaction that the Team which was formed just 3 years back has achieved the second position in the Inter College Tournaments.

The Top performers from our college were: