The journey to the coveted National Entrepreneurship Awards 2017 has begun. As part of this journey, the NEAS Roadshow – a curtain raiser to the main event – was held in the Bhawanipur Education Society College (BESC) on August 26th, 2017.

Spread over three Sessions, the event witnessed acknowledged stalwarts – entrepreneurs all, Vasant Subramanyan, Director and CEO, Last Peak Group; Pankaj Jain, CEO, ICA Eduskills Private Limited; Arijiy Bhattacharyya, founder and CEO, Virtualinfocom; Rajiv Kr Poddar, founder and CEO, Smartpower Automation descended on the college, the proceedings of the panel being moderated by none other than Sagar Daryani, Founder and CEO and Wow! Momo. The topic that the panel discussed “The Evolution of Entrepreneurship in Kolkata” and the content of their communication held the audience enthralled, providing perspectives from their vantage point as entrepreneurs that we often miss.

Details about the awards were communicated to the 150 plus students who had thronged the auditorium to meet and greet the entrepreneurs in the minutest of details by Prof Satyajit Majumdar, Professor and Chairperson of the Centre for Social Entrepreneurship School of Management and Labour Studies, TISS. 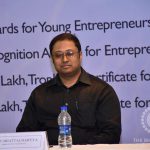 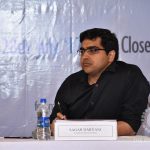 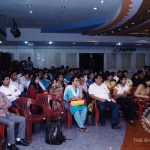 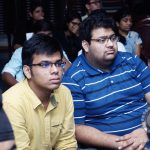 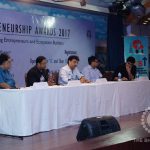 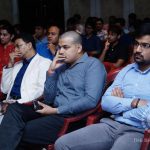 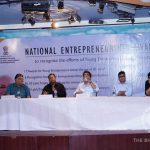 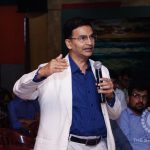 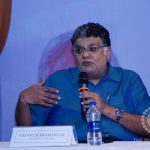 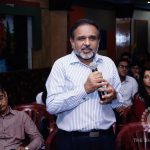 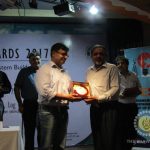 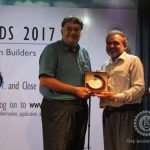 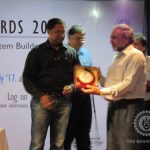 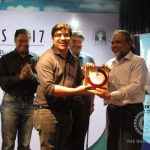 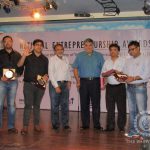 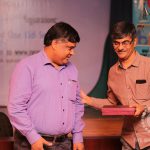 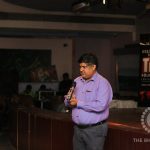 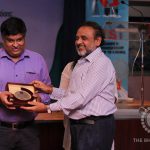 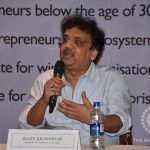 Panellists then held an interactive session on the Entrepreneurship ecosystem of Kolkata, hailing the rich entrepreneurial legacy of the city, highlighting the lacunas and ending on a positive note with the hope that the shortcomings will soon be overcome and Kolkata will regain its past glories.

The distinguished guests were felicitated by Prof Dilip Shah, the Dean of Student affairs of BESC.

The event was organised by The Bhawanipur Entrepreneurship & Startup Training (BEST) Collective and Bhawanipur Chaupal and the credit of ensuring its smooth progress goes to a team of volunteers including Sourav Choudhury and Hatim Rangwala.

The Report has been filed by Shakshi Shaw with camerapersons Mayank Giria and Samrat Das of the Expressions collective of BESC.