Facebook has allegedly been forced to pull the plug on an experiment that mutated itself beyond control with at least two computers communicating with each other in a language of their own creation, unaided and without outside human intervention. Is AI attaining critical mass? Is Fuzzy Logic coming on its own? Is our obsession to replicate the human mind going horribly wrong? What are the issues of ethicality that need to be addressed even as we go on in our eternal quest to play the God of mind? Suddenly, AI, chip embedded as the world has become, is engaging the popular imagination and the Bhawanipur Education Society College, BESC, is no exception.

Rising to the occasion, the TecDec Collective of BESC organised a Seminar on Artificial Intelligence on the 9th of August at the Society Hall of the College. Prof Dilip Shah, the Dean of Student Affairs, and Dr Divyesh Shah, the Co-ordinator of Commerce of the Morning Section of the BESC was joined by Dattatreya P. Sharma, the founder of GuRuPrevails.com which is the first consultancy firm to offer training in Machine Learning. By introducing students to new technologies and analytical methods of problem solving, they help students to map out their route to make their way on the web. 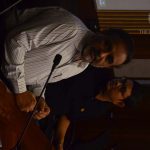 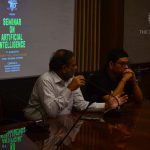 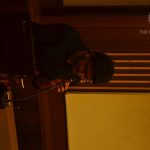 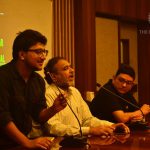 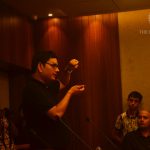 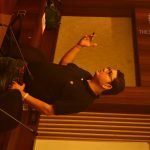 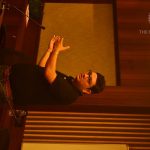 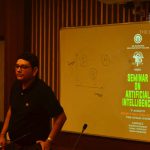 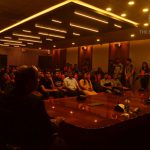 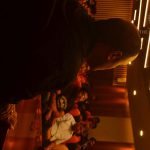 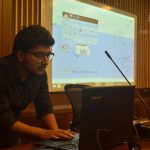 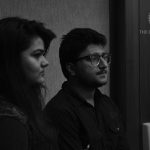 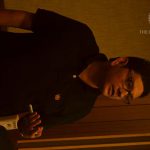 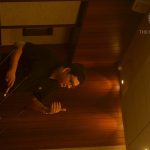 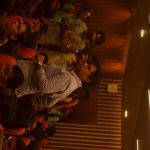 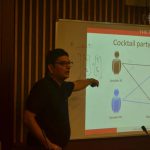 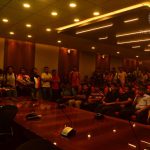 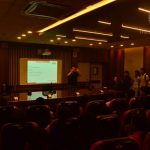 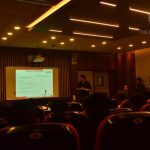 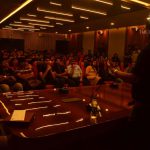 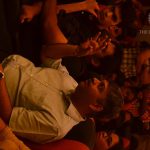 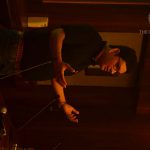 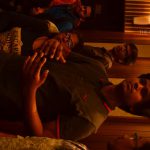 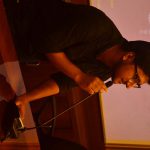 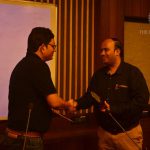 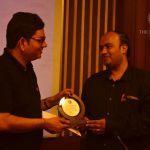 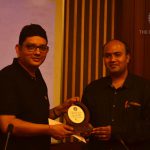 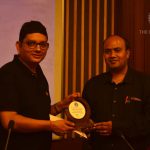 Prof Dilip Shah pointed out the duality of things alluding to the good and the bad sides of science and atomic power as examples. In his characteristic manner, he explained that it is up to man to unleash and harness the full potential of AI, stressing that just because it has the potential to create damage should not dissuade us from pursuing it.

“Everything we love about civilization is a product of intelligence, so amplifying our human intelligence with artificial intelligence has the potential of helping civilization flourish like never before – as long as we manage to keep the technology beneficial” he said, quoting Max Tegmark, President of the Future of Life Institute and an acknowledged authority on the subject.

Dattatreya P. Sharma, took the floor next and had the audience spell-bound as he took the audience on a guided tour inside the brains of the computer as it were, explaining in the process, many an unanswered question that has irked the young minds in the college. However, it was his categorical reassurance that there is no immediate threat of AI taking over the world as we know and of rewriting the rules of engagement that carried the day.

The credit for Organising the event goes to Suhail Jahan, who was assisted by Megha Sharma. This report has been filed by Sutirtho Roy, with cameraperson Rachhit Murarka of the Expressions collective of BESC.