The Roman poet Juvenal coined, “mens sana in corpore sano” which translates to a healthy mind in a healthy body. There is no doubt that in BESC, social skills, personality grooming, and sports and fitness take up the centre stage. On Monday, 14th November 2022, the college organised a fitness competition. This was the second edition of the Fitness-Mania, a programme initiated by the college last year aiming at increasing one’s agility and endurance. 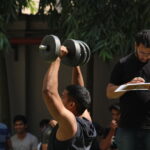 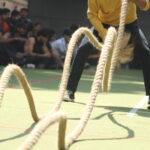 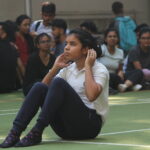 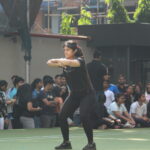 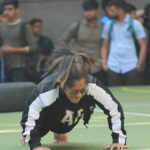 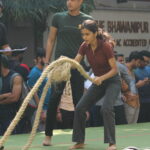 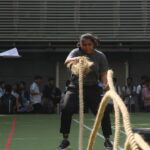 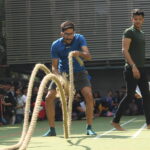 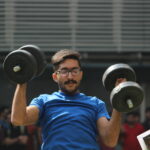 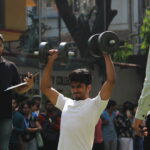 The main aim of the event was to promote physical fitness among students and explain its importance. The programme included several activities such as Push-Ups, Squats, Somersaults, Crunches, Tyre Flip, Battling Ropes, Planks and Shoulder Arnold-Press.

Last year, no more than 60 participants joined in but this year new heights were achieved. A total of 149 students came in to compete against each other in various fitness activities. The participants were grouped into girls and boys where the strength of the girl’s group was 17 and the boys were about 132. 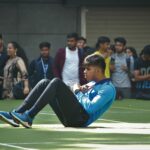 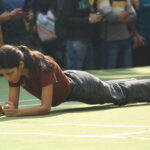 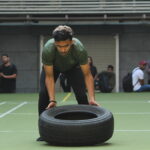 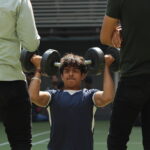 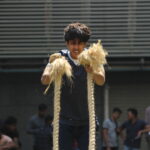 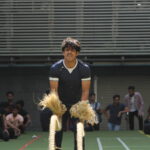 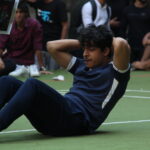 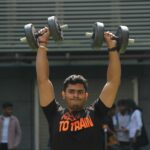 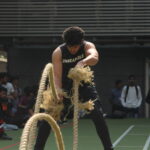 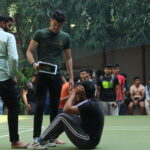 All the events were competitive, challenging and high-spirited. The battling rope event and the shoulder press event, however, proved to be the most challenging. The winners were selected based on their performance and timing. In the boys’ category, Madhur Jaiswal won the competition, and Uday Kotwal was the first runner-up. From the girls’ category, Gabrieal Arya Gupta was declared the winner and Tamanna was the first runner-up.

It was also a huge success in terms of attendance. As a result of the event, the participants as well as the audience were inspired to work on their physique and emerge fit mentally as well as physically.