The Bhawanipur Premiere League Tournament 2017 opening ceremony was held on February 12, 2017 from 3:30 pm to 6:00 pm in the College Turf. A total of 400 students were observed in the BPL opening ceremony.

The inauguration ceremony commenced when The Vice –Chairman of our College, Shri. Miraj Shah came forth to unveil the same by playing a shot. He also revealed the Winning trophy of the tournament, soon after which the rules were discussed. A total of 65 playing teams were announced. The shuffle in the team was held in Alphabetical order. 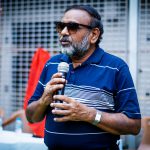 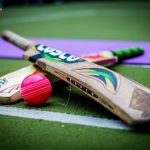 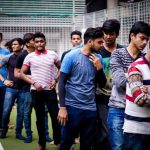 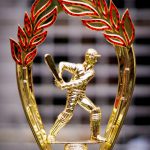 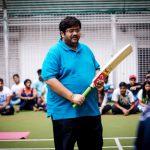 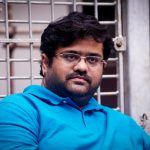 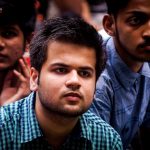 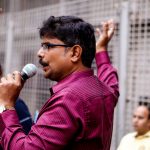 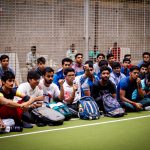 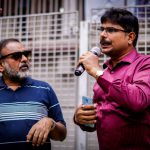 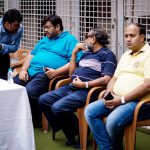 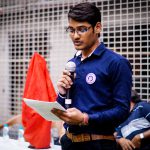 Along with Shri. Miraj Shah , Dean of Students Affairs, Prof. Dilip Shah and Prof. Divyesh Shah anchored the event details and procedure in an amazing manner. Special thanks to them for their presence and continuous support throughout. Students were delighted to be a part of the event.

Special mention of the Volunteers of the event, Raunak Basu Roy Choudhary, Darshdeep Singh Walia and Rishav Saraf for organising the event and their constant hard work and dedication. No wonder, the event has such huge craze and following.