Times fresh face an event powered by Acne star. The tagline being “Turn your Talent into Stardom”, it was indeed an array of unparallel talent. The Bhawanipur Educational Society College in association with Times Fresh Face powered by Acne Star organized this event on the 09th of November, 2022 in Jubilee hall (6th Floor) of the college. Over 40 students of semester 1 participated in this event. The enthusiasm with which the participants performed was exceptional. There were several types of performances like Ramp walk, traditional folk dance, beat Boxing, stand-up comedy and much more. 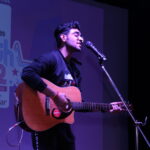 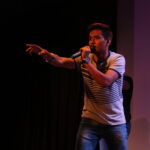 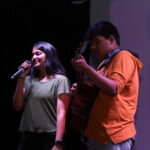 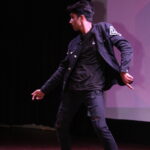 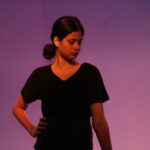 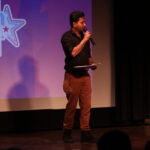 The event was judged by Swastika Dutta, A popular name in Tollywood and OTT, started with Dugga Dugga on a small screen and took a big leap with back-to-back films like Parbo Na Ammi Chharte toke, Haripada Bandwala and Abhiman.

The highlight of the event was Mr. and Ms. You award, the Mr. You award went to Saheel Faiz for Beat Boxing, who captivated us with his performance, he was outstanding, to say the least. He produced incredible beats, making it seem as though we were seeing a magician create an illusion. The Ms. You award went to Taniya for Experimental Waacking, her performance exhibited a fusion of Indian folk dance with a Bollywood movie song, which goes by the name of Jhoome Re Gori from Gangubai Kathiawadi. She enthralled her audience with her marvelous performance. There were a couple of more performances which peaked excitement in the audience. 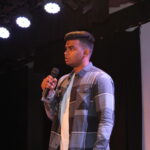 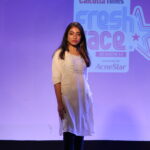 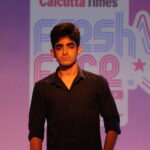 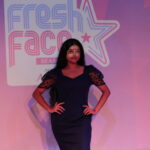 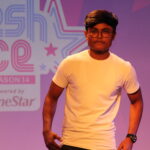 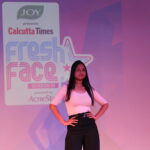 Would wrap up by saying that the event was a big success like each year. This event also aided in uplifting the self-confidence among the participants. A round of appreciation for the volunteers without whom we couldn’t have pulled this event off. 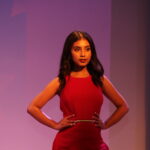 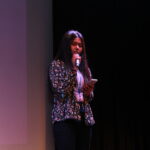 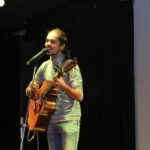 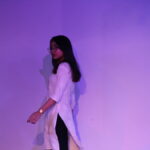 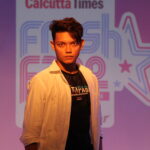 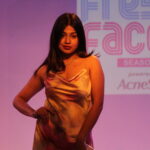 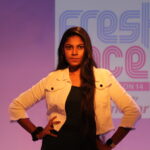 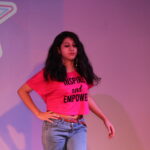 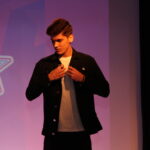 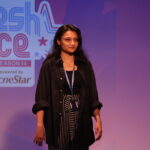 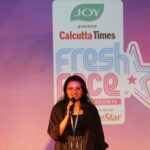 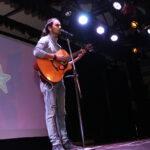 In total there were 10 Semi-Finalist selected. The name and their genre of performance is given below:-