The event took place in the Society Hall where total of fifty participants who registered themselves beforehand were gathered and few on the spot registration were also done, the event commenced at 10:45am with an introductory speech given by Tushita Chhughani. 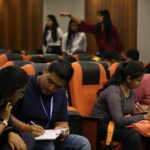 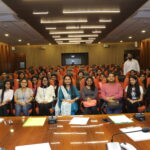 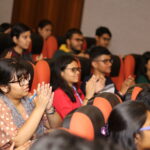 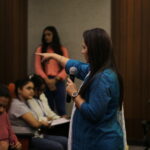 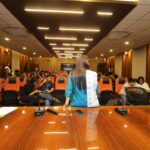 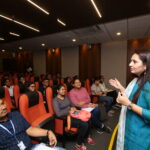 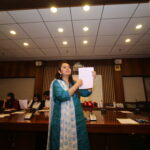 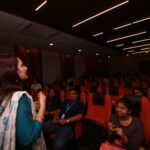 Ms. Urvi Shukla, professor, career coach and author was the moderator for the competition.

The event began with participants being divided into pairs resulting in twenty-five teams.

First Round was, ‘Word Jam and Antonym’ which was followed by the Second Round having a bunch of ‘Ice breaker and grid’ then was the Third Round which was about ‘Homophones and Pictionary’ 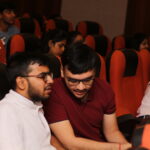 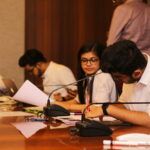 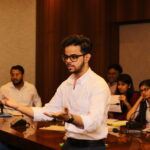 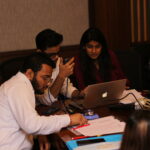 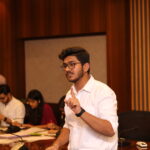 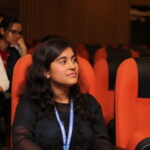 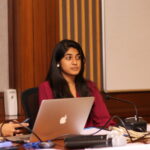 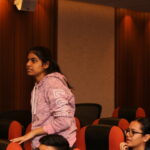 After the second and third round there were eliminations. Round Four was ‘Word play’.

The last and the final round was incredibly special as it was conducted by our moderator Urvi Ma’am herself, it was the spelling round only thirteen teams out of twenty-five could make it to the finals as the finalists. 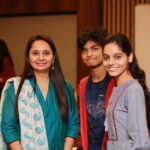 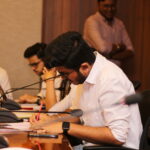 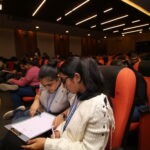 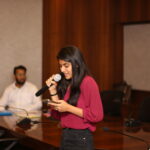 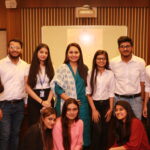 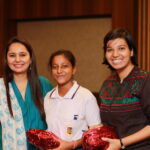 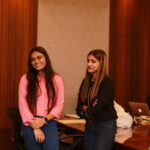 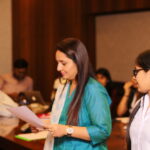 At the end of the competition the winners were decided. The name of the winning team was as follows:

After the prize distribution, the event ended with a vote of thanks speech by Dimple Singhi , it was indeed a successful session with such enthusiasm and healthy competitive spirit amongst the participants having such keen knowledge and love for spelling, words, and the eagerness to learn more..